Up To 2,500 Jobs Are Saved As Rivals Buy Thomas Cook Shops.

The emotionally filled day bought happiness to hundred of Thomas cook workers as the independent travel association confirmed the move would give a higher presence for the company in areas such as Scotland and Wales.

“It’s our intention to take on all staff back” – he adds, Although it’s very difficult to give any set in stone guarantees due to the fact that there will need to be talks with the individual landlords of the properties.

He also confirms that all of the shops will be branded under the Hays name, although
this could create some overlap in stores.

The BBC has estimated that there would be more than 30 locations where there would be two stores in direct competition on the same high street. Doncaster, Sunderland and Newcastle, for example, will have branches just a few doors down from each other. The undisclosed business investment from business owner John Hays will triple  the the amount of Hays stores, and double their entire workforce, its a game-changer -states Mr Hays. Mr Hays started Hays travel 40 years ago and has 190 shops and over 2000 staff and reported profits of 10$.

Mr Hays stated how he was elated to get the deal over the line and that it had been emotional. Emotion not being a stranger to many ex Thomas Cook staff as they cried when they learnt that they still had their jobs. “These people did nothing wrong” Mr Hays states, “one day they are in their job, and then the next day they are locked out” he adds. 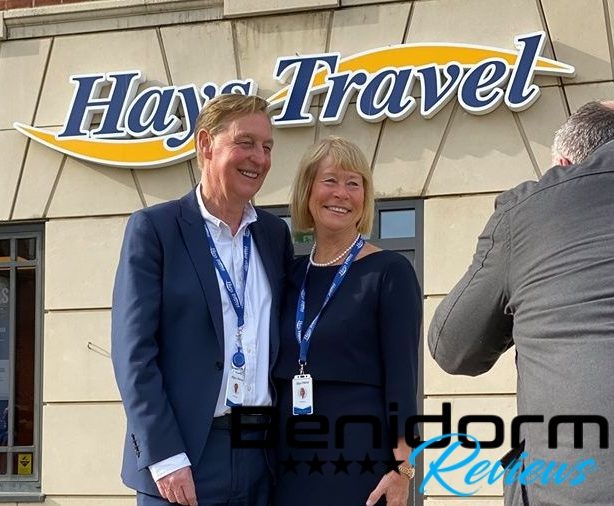 The business couple from Sunderland hope that many of the shops will reopen Thursday although logistical problems cause a delay as Mr Hays states that he still has many keys to locate.

Both John & Irene hays urge all former Thomas cook workers to apply for positions as the investment creates over 100 positions at its headquarters in Sunderland with the rest of its shops spread across the UK.

The collapse of Thomas cook put risk on over 22,000 jobs worldwide with over 9,000 being in the UK. The biggest peacetime repatriation ever was sparked as the civil aviation authority stretches to bring more than 150,000-holidaymakers back to the UK, the final repatriate flight to return Britons back home landed in manchester airport on Monday. 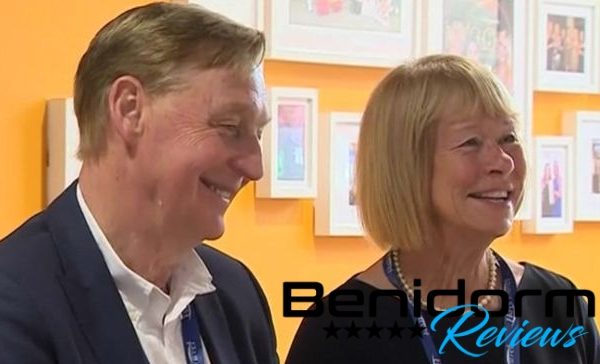 The move is hoped to provide significant re-employment opportunities for former employees of Thomas cook together with support and advice to help them find a new position as soon as possible.

Samantha Kennedy of Scotland told the BBC that her mobile app “whats app” had been going crazy since the media had reported the investment deal. “My manager has not been told anything, it would be amazing” she states. The 34-year-old from Alness, Scotland had worked at the Inverness branch of Thomas Cook for over 6 years. She said that although she was sad to see the Tomas cook brand gone, she still loved working in the travel industry.

For Hays to take over I think people would be pleased, she adds. 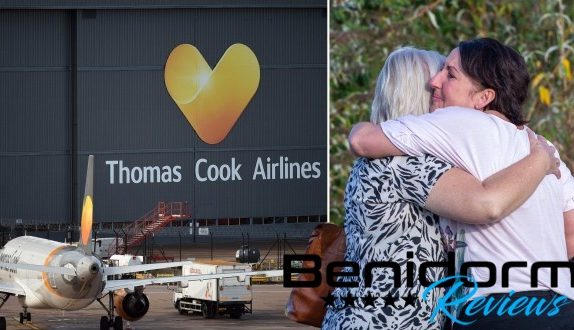 Partner at Begbies Traynor, Julie Palmer, said that in the wait that it took to close the deal, Hays had secured a “best price” for the Thomas Cook stores. She did however question the logic of the transaction at a time when many are turning away from the high street outlets to the internet.

She questioned if the travel firm been so hung up in trying to secure a cheap deal without actually assessing the viability of taking on the shops”. Hays had Reportedly beaten off other enthusiastic bidders which she also said suggested that package deal holidays were still a popular way to holiday.

“Actually going to see a real human who will sit and listen and take time to understand your requirements is greatly valued by a lot of holidaymakers,” she said. The personal touch of a high street branch providing value to its customers are set to continue for Hays travel as they quickly save 1000s of jobs worldwide.